An experience like no other: A story of Mohtamim from Madrassa to diversity camp 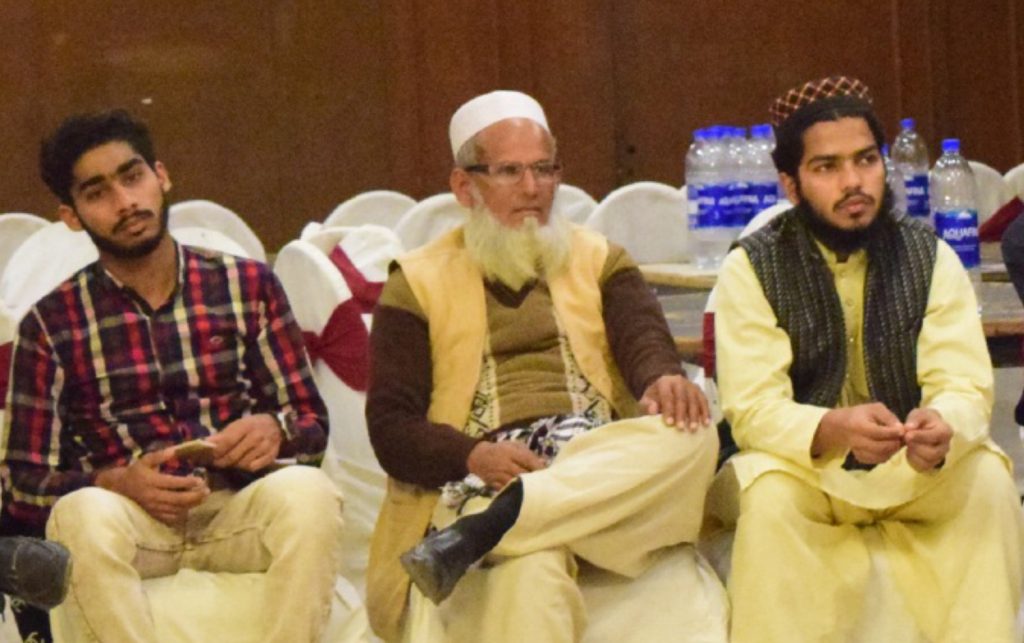 Multan as a multi-cultural and multi-religion region has been being tested by many conflicts. In general, in any nation, it is normal that diversity has two opposite sides: on one side it is beautiful; on the other side it is likely to create conflicts. Mr. Nazar, 43 years old Mohtamim, resident of Band Bosan Multan, got a chance to attend a diversity camp for the first time where he experienced activities like never before. After arriving at the terminal for the 3 days camp in Lahore, Nazar was surprised by the openness and hospitality of the YDF team. After visiting Gurdwara and Royal Mosque on the last day of training he said,
“During the diversity tour, we visited the Royal Mosque and Gurdwara and explored understandings and misunderstandings of each other’s religions. I always believed that I knew about the religious diversity of the world, but experiencing what diversity really is that made me appreciate the diversity at home”.
This was the first step for Nazar on his journey to expand access to information about religious diversity and foster mutual understanding in communities. Nazar also added “Rarely is religion the principal cause of conflict, even when the opposing groups are differentiated by religious identity. But religion has never been a contributing factor to conflict, but surely religious leaders can play their part in inter and intra-faith tolerance and being a Teacher at Religious Institute, Nazar was inspired to contribute in peacemaking movement among different religious communities in Multan.”
When Nazar returned to Multan, he was aimed to bridge the gap between people of different religious and ethnic backgrounds in Multan. In a conversation with one of the YDF team members, Nazar said “after attending the camp I learned that religious and cultural diversity are laws of nature which cannot be changed and it would be great if YDF would arrange a dialogue session and experimental learning visit to different religious holy sites in Multan: a mosque, church, and temple to represent the Sikh, Muslim, Christian, and Hindu communities in Pakistan. Through the event, attendees could learn about each other’s beliefs and customs so that the message of peace could widespread”.
Nazar says. “I learned that people sometimes just do not know what binds us together as humans. This camp and tour was a calling to show people that connection.”
Thus, religious tolerance is always fruitful for a better understanding of other faiths and religions. As far as religious leaders are concerned, they can play a significant role in inter and intra-faith dialogue, mediation in case of conflicts, and peace-building education. Religious leaders should also become more literate with new technologies, not least social media, finding ways to promote positive values. 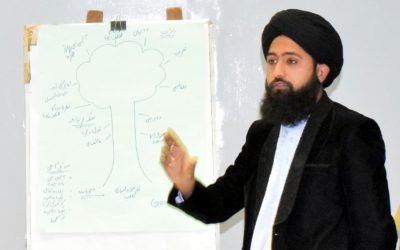 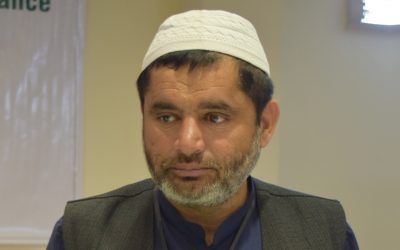 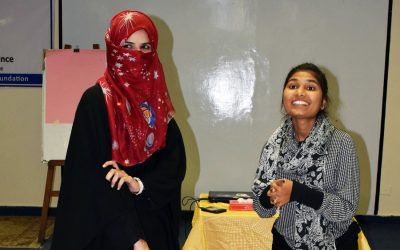 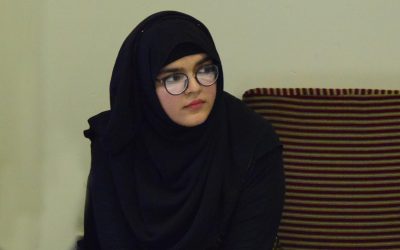 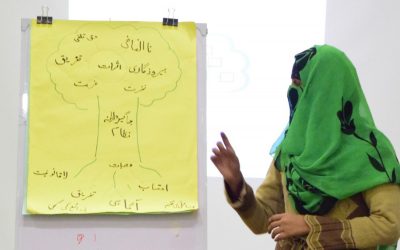